I haven’t given one iota of damn about social media in 3+ years, but I have recently begun a blog, so I am forced to care (which isn’t an entirely bad thing) and I could not be more technologically un-savvy.   I taught for a decade and 3 years of not working out in the world, and I went from being knowledgable and capable to being someone’s grandmother (metaphorically speaking). As my husband says I’m “adorbs” for not knowing anything about, well……anything on the interwebs.

I tried to create rich pins and find out about how to guest post and other ways of eventually creating traffic/money. I have a wordpress account so I can do NONE of this and it took me three entire days to figure that out.

Moving on, I go on Pinterest and create my first pin which takes me approximately 7,000 years. It is the worst pin ever and if had to characterize it, I would say serial killer pin. It is a nice picture of my husband and baby and I am awkward as hell. I wrote on the pin in my own handwriting using some random app, “Thou Shall Not Kill”. As an English major and former English teacher of ten years, I would like to state that I meant “Thou Shalt Not Kill.” Perhaps at this point, I should preface that the story is about how to walk away from your significant other when you are angry and not about how to stay out of prison because you are a Creepy McCreeperson. To my astonishment and horror it mirrors this pin all across my profile. It turns it into a giant picture of non-ending and repeated awfulness. Of course I don’t know how to erase the pin…

Moving on, I tackle reddit. I post things in all the wrong subreddits and unintentionally break all the rules, annoying droves of people. I post in TIFU and it gets taken down because I did not put TL; DR. I surmise from reading other posts that is means (today-learned) and (disastrous results or direct result) thus summing up the post. I tell husband this at dinner and he looks at me like I am absolutely fucking ridiculous. He tells me I am akin to someone’s grandmother who posts lol on a death announcement because she thinks it means “lots of love”.

Moving on, I return upstairs and tackle reddit again only to find my post has been taken down for the 90th time because I used a proverbial “I” and told a story about my husband last time and not myself. This is (at least) my 3rd time on this subreddit alone and I am not wholly convinced I did this shit correct this time either.

TL;DR I am incapable of life in 2018 and now I don’t exist. The only exception is IRL (That counts! I think it counts. It still counts, right?) 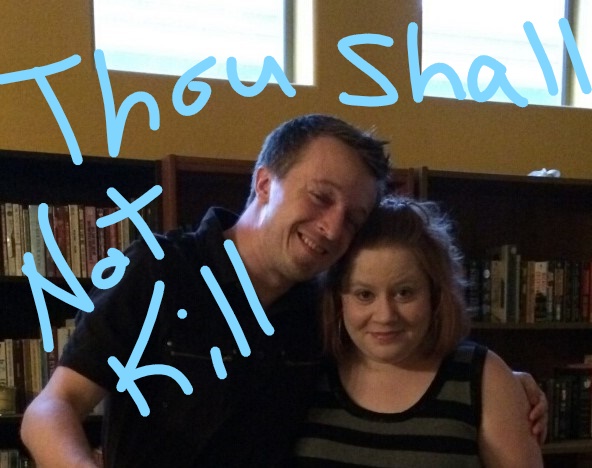 *For those of you as ignorant as I, TL;DR is too long; didn’t read

**UPDATE: I originally wrote this post for reddit in the TIFU subreddit (today I fucked up).  It did, indeed, get pulled down after this post because I did not have enough of a consequence and violated yet another rule unintentionally.

***UPDATE part II: It was pointed out to me by a fellow reddit fan that I “failed at posting to a forum about failing. I think that’s something to be proud of.”  God bless this person and her/his kindness